Tired of COVID-19? Order a Boozy Milkshake Float in Boston 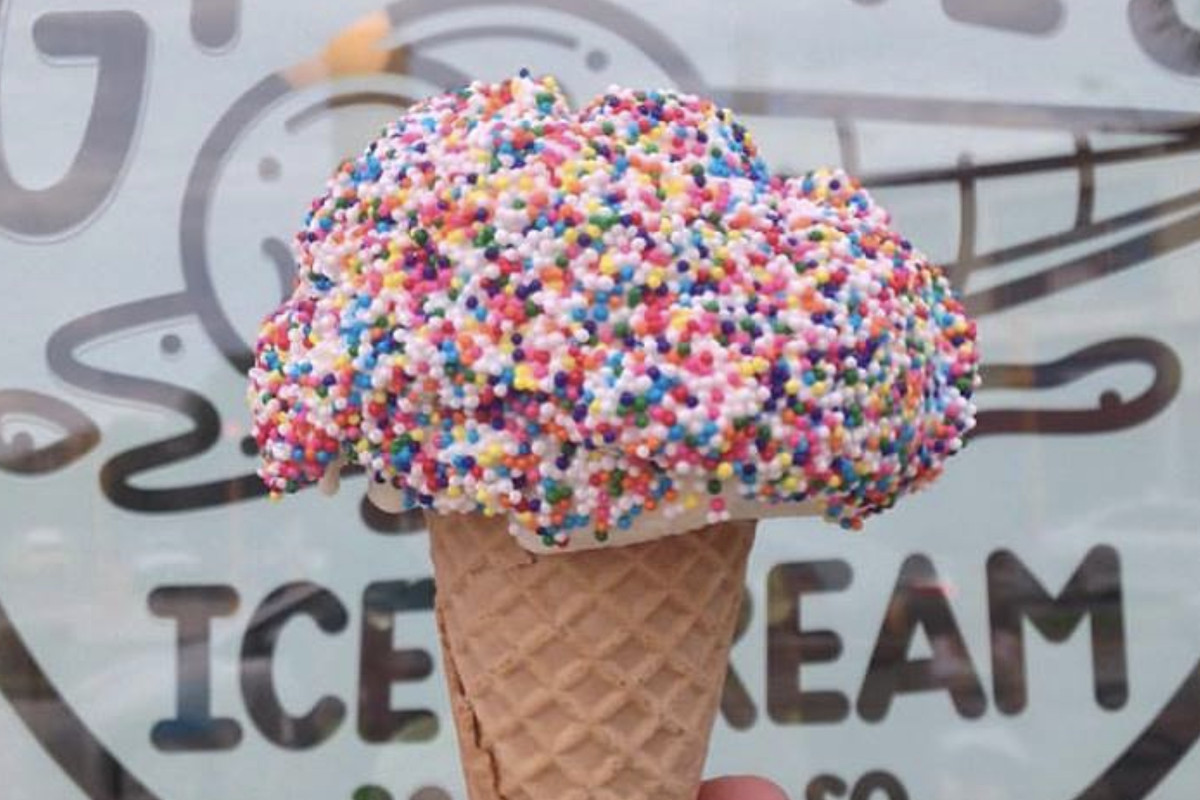 Somerville favorite Gracie’s Ice Cream (22 Union Sq., Union Square) is expanding to 399 Binney St. in Cambridge’s Kendall Square neighborhood, where it plans to serve boozy milkshakes at the new location. Gracie’s first announced the news in March, but the coronavirus pandemic forced the ice cream shop to put its expansion plans on hold.

Where to Order Takeout Boozy Milkshakes and Floats Around Boston

The second location will feature Gracie’s beloved ice cream — the Binney Street outpost will feature a larger production space, so customers can expect more flavors than are available at the original shop in Union Square — along with an all-day cafe and bar called Earnest Drinks, which will serve espresso, beer, wine, cocktails, and, yes, the aforementioned boozy milkshakes. Customers will also be able to pick up pints of ice cream to go, as well as Gracie’s ice cream pies, which currently make special appearances on the menu in Union Square.

The team has not yet set an opening date for Gracie’s second location and Earnest Drinks, but the company did re-promote the expansion in its most recent newsletter. Keep an eye on Kendall Square — boozy milkshakes are en route.