Boston, Massachusetts, is a vibrant and historic city located on the East Coast of the United States. Founded in 1630, it is one of the oldest cities in the country and has a rich history that includes the American Revolution and the abolition of slavery. 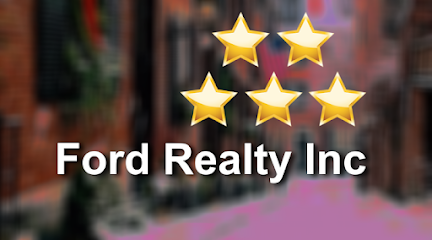 Other notable neighborhoods in Boston include the Fenway, which is home to Fenway Park, the historic home of the Boston Red Sox baseball team, and Beacon Hill, which is known for its charming cobblestone streets and historic brick row houses. Overall, Boston is a city with a rich history and a wide variety of neighborhoods, each with its own unique character and attractions. Whether you’re looking for upscale shopping and dining, historical landmarks, or lively sports scenes, Boston has something for everyone.