The rate for a 30-year fixed mortgage has dropped to its lowest rate in 72 days—and fallen more than a third of a percentage point.

A good mortgage rate is nice, but the real trick these days is actually finding a home. Listings today often are snatched up in hours. And the average price of a house is up 16% in the past year.

Building a new home? Expect the cost to go up thanks to lumber shortages. New-construction homes now cost an average of $24,000 more than they did pre-pandemic.

Despite the lower rates, people aren’t rushing to refinance or arrange new mortgages quite as fervently as they were a few months ago. Mortgage applications decreased 0.9% from one week earlier, according to the Mortgage Bankers Association’s (MBA) Weekly Mortgage Applications Survey.

“The competitive purchase market, driven by low housing inventory and high demand, is pushing prices higher and weighing down on activity,” said Joel Kan, MBA’s associate vice president of economic and industry forecasting. “The higher prices are also affecting the mix of activity, with stronger growth in purchase loans with larger-than-average balances.”

This story was originally featured on Fortune.com

Here’s another chance to lock your Boston condo mortgage rate at the lowest in history! 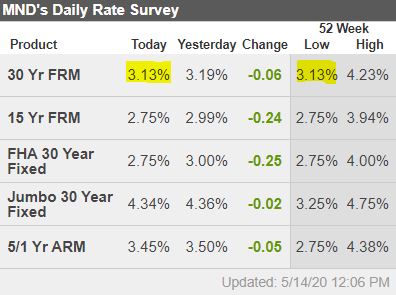 Will it go lower? Maybe but not by much. It’s unpredictable too, so take your 3% and smile because you’ll have bragging rights at your Beacon Hill roof top BBQ this summer! Oh, wait…. 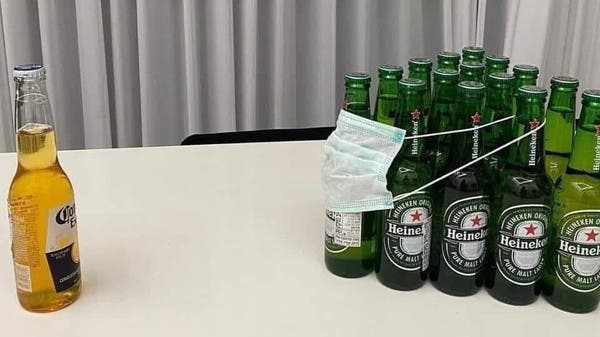