Comparing the cost of buying vs. renting 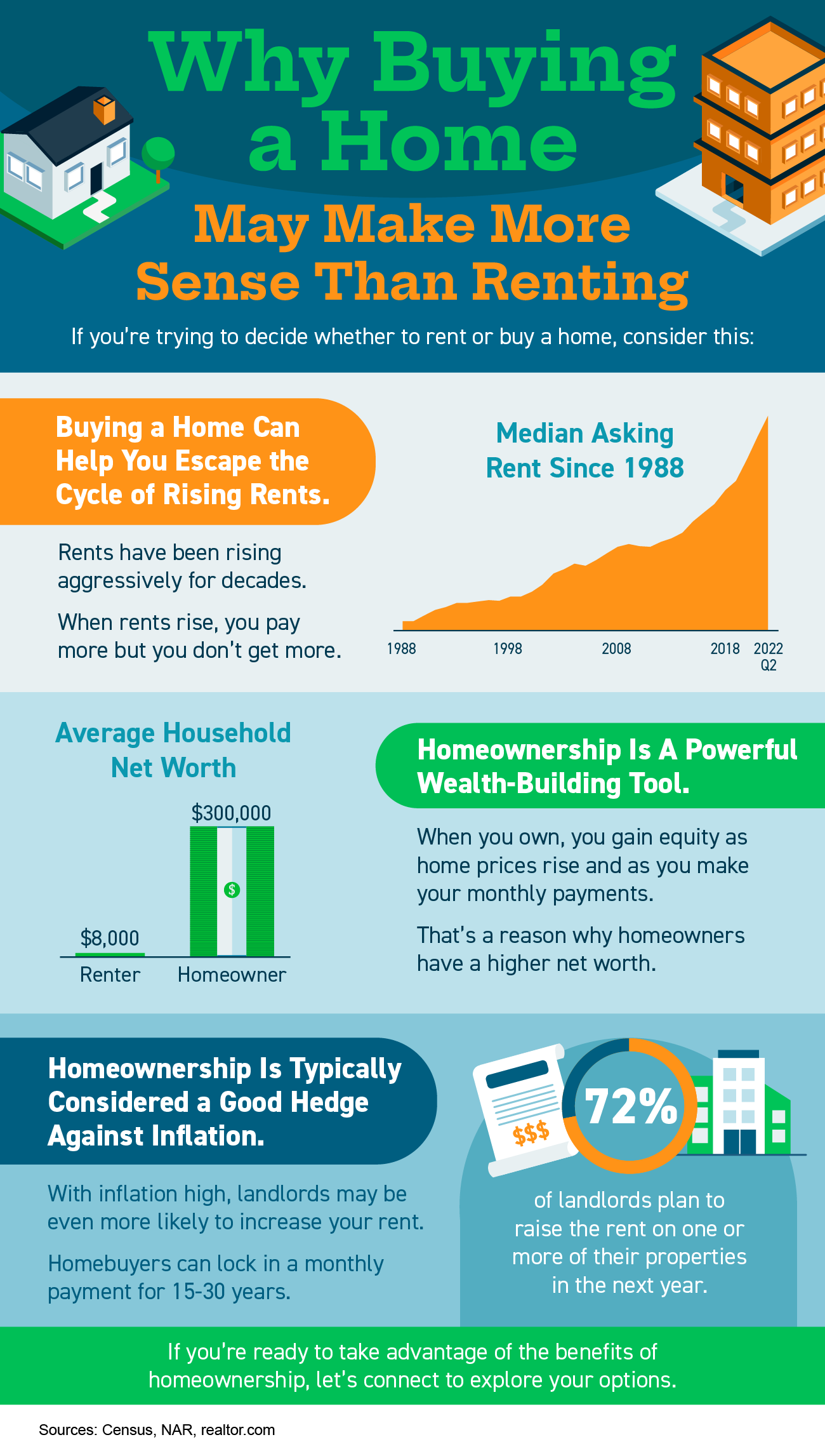 Holden Lewis, who writes the great Mortgage Matters column for bankrate.com, follows up on an earlier article he wrote regarding the infamous “buy vs. rent” comparison that some (educated) people use to back up their argument that housing is “expensive”.

The concept, again, is that housing is “expensive” or “not expensive” if it costs significantly more in mortgage payments than what you would be able to get in rent for that same home.

Rents in Boston, for example, have been supressed (depressed?) for the past four or five years, for example, as more and more people turn to buying instead, because of low interest rates and a recovering economy.

Holden quotes an email he received from a reader, saying that this comparison only tells half the story:

I said it’s a sign of a bubble when prices outpace rents by a big margin. But Mark Maleitzke, who is buying a home in San Diego and is a bit closer to the situation than I am here in Florida, says the conditions aren’t quite so simple. The imbalance used to be the other way, he says. And don’t forget about taxes. Here’s his e-mail:

As a consumer that is in the process of buying a home in San Diego, I have been reading your Weblog on a fairly regular basis for the past few months. When I saw your comment on Monday about the San Diego rental vs. purchase situation, I thought I would send you a quick note to pose a scenario question to you.