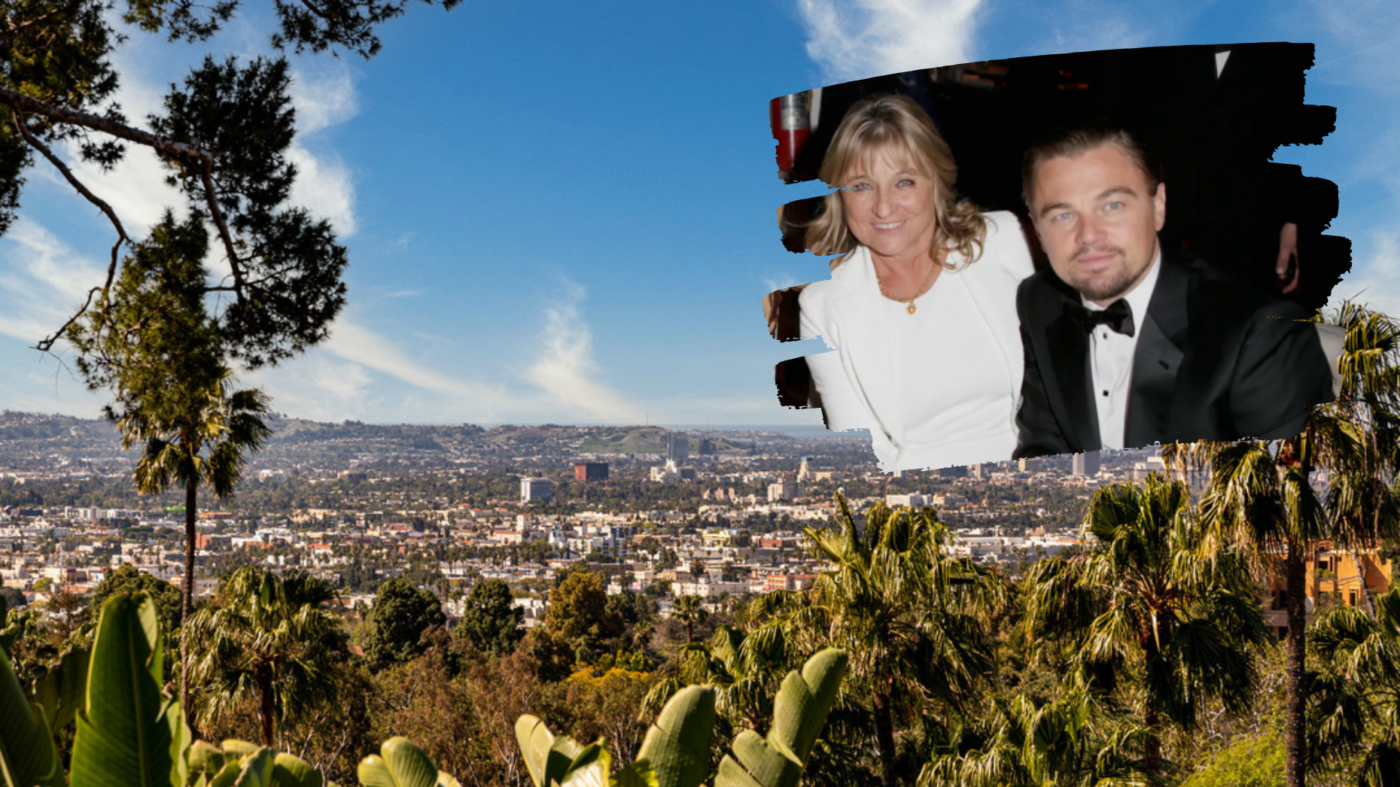 Leonardo DiCaprio has proven to be the ultimate mama’s boy. The iconic actor from “Titanic” and “Wolf of Wall Street” just shelled out $7.1 million to buy a Los Feliz mansion for his mother.

The Spanish Colonial-style mansion that 46-year-old DiCaprio bought for his mother, Irmelin Indenbirken, had belonged to “Modern Family” actor Jesse Tyler Ferguson and his husband, Justin Mikita — they, too, have scored a major deal since they had paid only $4.5 million for it in 2013. Brett Lawyer of Hilton and Hyland represented DiCaprio while the listing was held by Compass’s Jennifer Akbari. 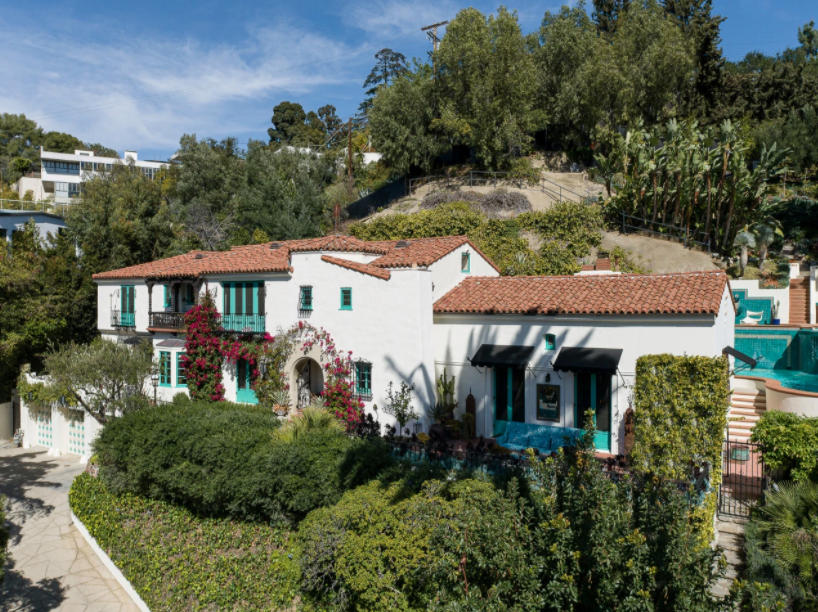