Mayor Walsh You Need to help these Boston residents (NOW !)

A report by the Proceedings of the National Academy of Sciences has explored the geography of insecure water access across the United States, by the way, this includes our city of Boston

The problem is predominantly an urban one with 73% of all affected households located in cities. Nearly half (47%) of all households without water access are located in the country’s 50 largest metropolitan areas. The report shows that the New York metro area has the highest number of households and people affected at around 27,000 and 65,000, respectively. Boston, unfortunately, ranks 6th for the top cites in the country, with over 7,000 Bostonians 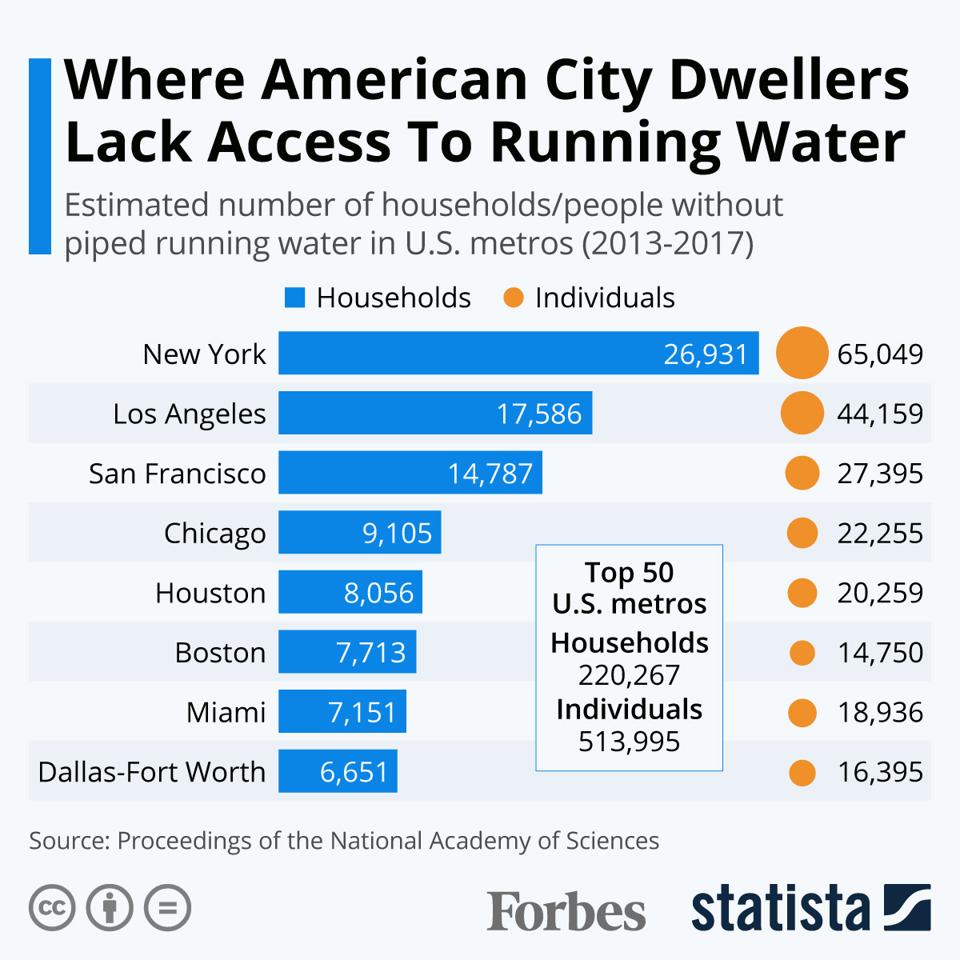