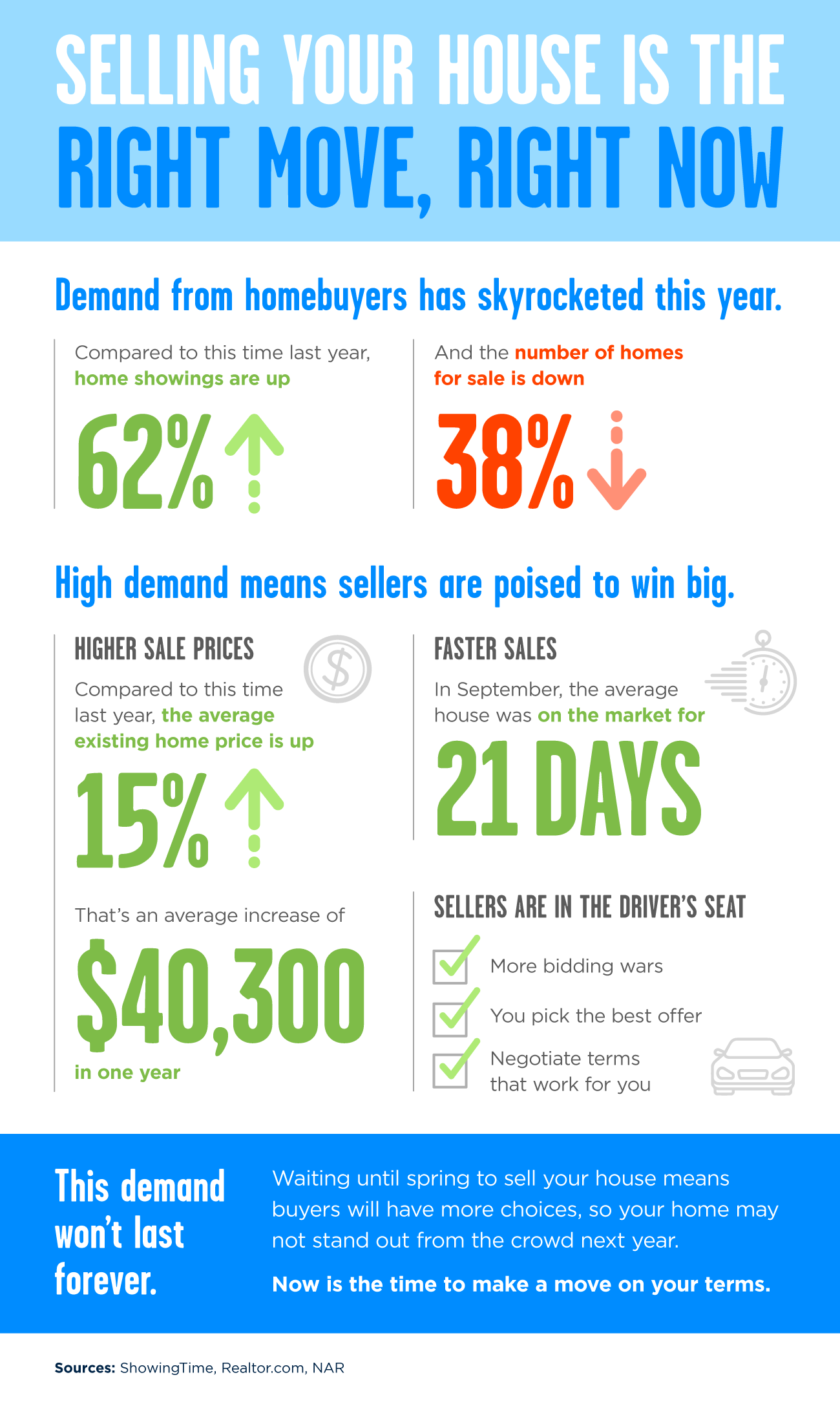 [Terry] Sciubba is among that rare breed of homeowner undaunted by the prospect of packing up and moving five, six or more times. Some are motivated by a quest for more or better space; others can’t resist the urge to turn a profit on a fixer-upper, and some, like Sciubba, just love homes and the process of selling one and moving to another …

… Sciubba, 54, owner and manager of Sherlock Homes Realty Corp., says she likes buying homes so much that she and her children have lived in six different houses. At one point, she and her family occupied four homes in six years …

… Sciubba also says that she sent her kids off to summer camp and when they came home, the family lived in a different house. Twice …

Other people, sane people, think moving that often is a complete waste of time. And, lots of money. Because, of course, every time you move you pay brokers’ fees, closing costs, moving costs, etc. Plus, unless you time the market right, you could be buying at the height of the market (wait, we bought in April, 2005 …). Surely, the best way to build equity in your home is to just sit tight for half a decade … or longer.

Only two of those were purchases, however.

We’re now coming up on our two year anniversary owning our latest place.

I’ve noticed that Boston Homes has been left out on the kitchen counter, the past few weekends …

(** The Newsday article also talks about why some people move, including an interview with a psychiatrist … what a shock, she blames it all on movers relationships with their mothers.)