Rosie the Riveter was a cultural icon of World War II. Norman Rockwell pictured her as a muscular, working woman and a symbol of all the women who were keeping factories and shipyards a float during the dark days of the early 1940s. The real Rosie the Riveter passed away a few weeks ago at the age of 96. When her characterization by Rockwell appeared on the cover of the Saturday Evening Post in 1943, she represented the resiliency of the American people at a time when thousands of soldiers were dying in Europe and the Pacific Theatre. She was a symbol of hope. 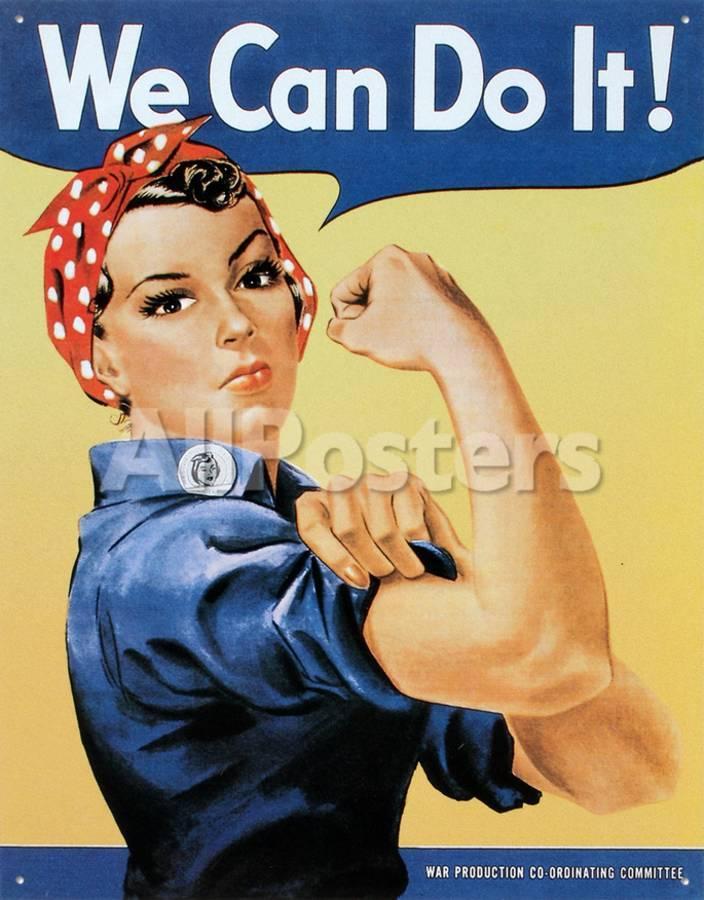 The analogy is a very appropriate one because we are now engaged in a battle against an evil that will shape our lives and the future of the world from this day forward. History tells us that our scientists beat Nazi Germany in developing the atomic bomb in 1945. Had they not done so, there is little doubt that the Axis powers would have used this new weapon to turn the tide of war. A US led team of scientists, eventually known as The Manhattan Project, made the difference.

I truly believe that AmeriCAN technology led by a team of U.S.  scientists will conquer this evil virus in good time.