I’m probably addicted to my cell phone as much as the next guy. But today when I decided to walk from Kendall Sq to Beacon Hill (Redline broke down again) I couldn’t help but notice my walk over the Longfellow bridge was more of an obstacle course as I had to weave in and out to avoid walkers who were looking down at there cell phones and not watching where they were walking.

This video below demonstrates what I’m writing about our addiction to cell phones.

Now with that said, there are times when a cell phone connected to a camera can come in handy. Like preventing a thief. 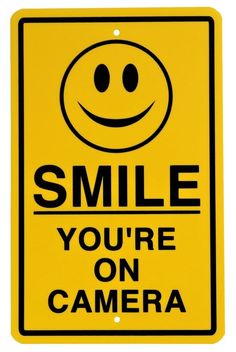 I know that getting pictures of people taking stuff won’t get the stuff back and there isn’t much of a chance the thieves will be caught or stopped from doing it again, but the documentation might come in handy if I have to make an insurance claim.

The camera can send me an alert and I might be able to stop a burglary because of it, or maybe the camera will prevent a break-in or theft because it is there and I have a big old sign outside the door stating that there is a camera.

The sign is probably just as effective of a theft deterrent as the camera.

I have seen tons of ring doorbell footage of people stealing packages left on porches and front steps. There was a woman who went door-to-door collecting mail from mailboxes. She was recorded several times.

Those thieves are never caught and the packages are not recovered.  If the police are called after a theft all they can do is make a report. Having a report isn’t quite the same as recovering stolen belongings but it is close enough.

People in the security camera industry are the real winners as they continue to capture crime in Boston on video.

. . oh before I forget, make sure you check your mailbox before it gets dark.