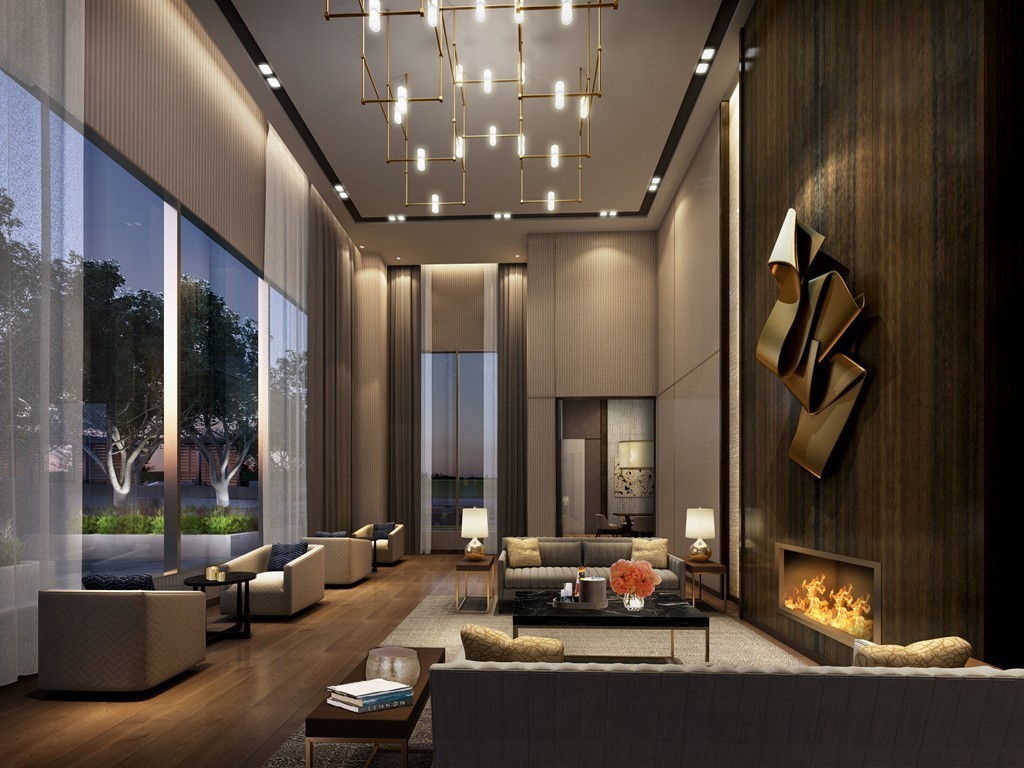 An offshoot of a local group of seafood restaurants has shut down its location by the Boston Seaport.

According to a poster on Facebook who worked at the place, Legal Test Kitchen in the city’s Seaport District is no longer in operation, with a message sent from Legal Sea Foods confirming that the Northern Avenue dining spot has indeed closed its doors while also saying that the Logan Airport outlet hopes to reopen in the early fall. Legal Test Kitchen first opened by the waterfront in 2005, offering dishes with international influences (including seafood and non-seafood options) along with seasonal cocktails.

The address for Legal Test Kitchen in the Seaport District was 225 Northern Avenue, Boston, MA, 02210. The web page for the Logan Airport outlet can be found at https://www.legalseafoods.com/restaurants/boston-legal-test-kitchen-logan-airport-terminal-a-42

Curious about the perks of life in these new Boston condos for sale? Get your inside look at all of the highlights, and call my team to set up a showing today.