Is Boston building too many luxury apartment buildings?

Only 7 of the 20 most active large metros in the nation are expected to build more units than last year, and Boston metro is among them with a 30% increase. 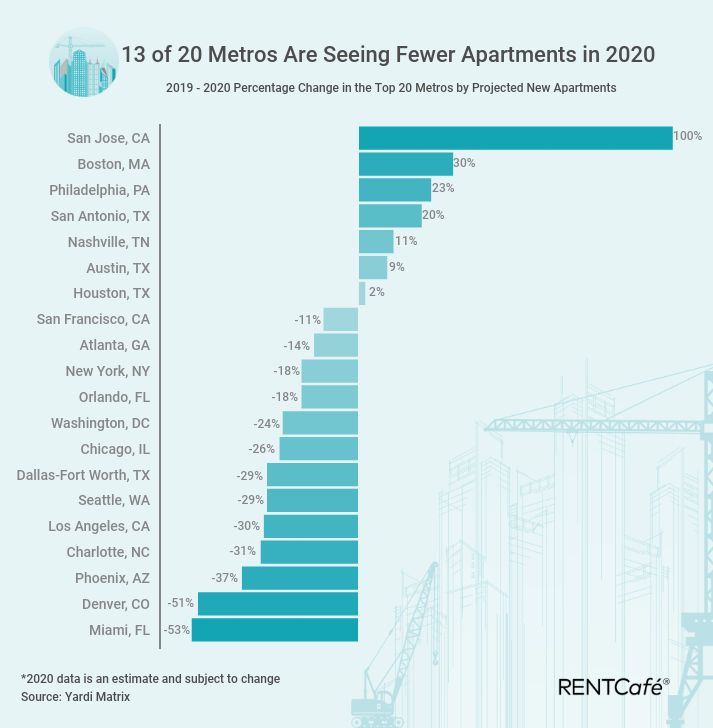 The Boston Business Journal raises an important issue: “With hundreds if not thousands of mostly luxury apartments under construction or in the pipeline in the Hub, some are wondering whether many of these units — most priced from $3,000 for a 350-square-foot studio to more than $8,000 for a two-bedroom penthouse — will find renters.”

Our reaction: No. Boston isn’t building too many luxury apartments. Of course, the market could always collapse. Developers could lose big time. They may have bet wrong. But that’s their risk. The city itself needs more housing. Housing prices here are crazy and they’re harming the economy. Young workers can’t afford to live here anymore. By almost every market measurement, supply simply isn’t keeping up with demand.

Even if some projects were to go belly up, we’d still have the new housing units. Someone would take over the buildings at bargain-basement prices, probably during bankruptcy proceedings — and then re-rent them out at more affordable prices. That’s how capitalism works.

Here’s hoping the city doesn’t try to somehow micro-manage the market, as if it’s the city’s job to protect developers from themselves. There’s a lot of smart developers who think the city needs these new apartment units. Let’s see if they’re right. Let ’em build.