It was a far cry from the staggering sum he was originally aiming for, but former Reebok CEO Paul Fireman has finally wrapped up a deal on the East Coast, selling his Massachusetts mansion for $23 million.

The sale ends a years-long effort by Fireman, who originally sought $90 million for the estate in 2016. More recently, he floated it for sale at $33 million in February.

Spanning seven acres, the estate sits in the Boston suburb of Brookline less than a mile away from Tom Brady’s longtime home, which he listed late last year for $33.9 million. Fireman’s place is the bigger of the two, clocking in at a palatial 27,000 square feet compared with Brady’s place at 10,000 square feet. 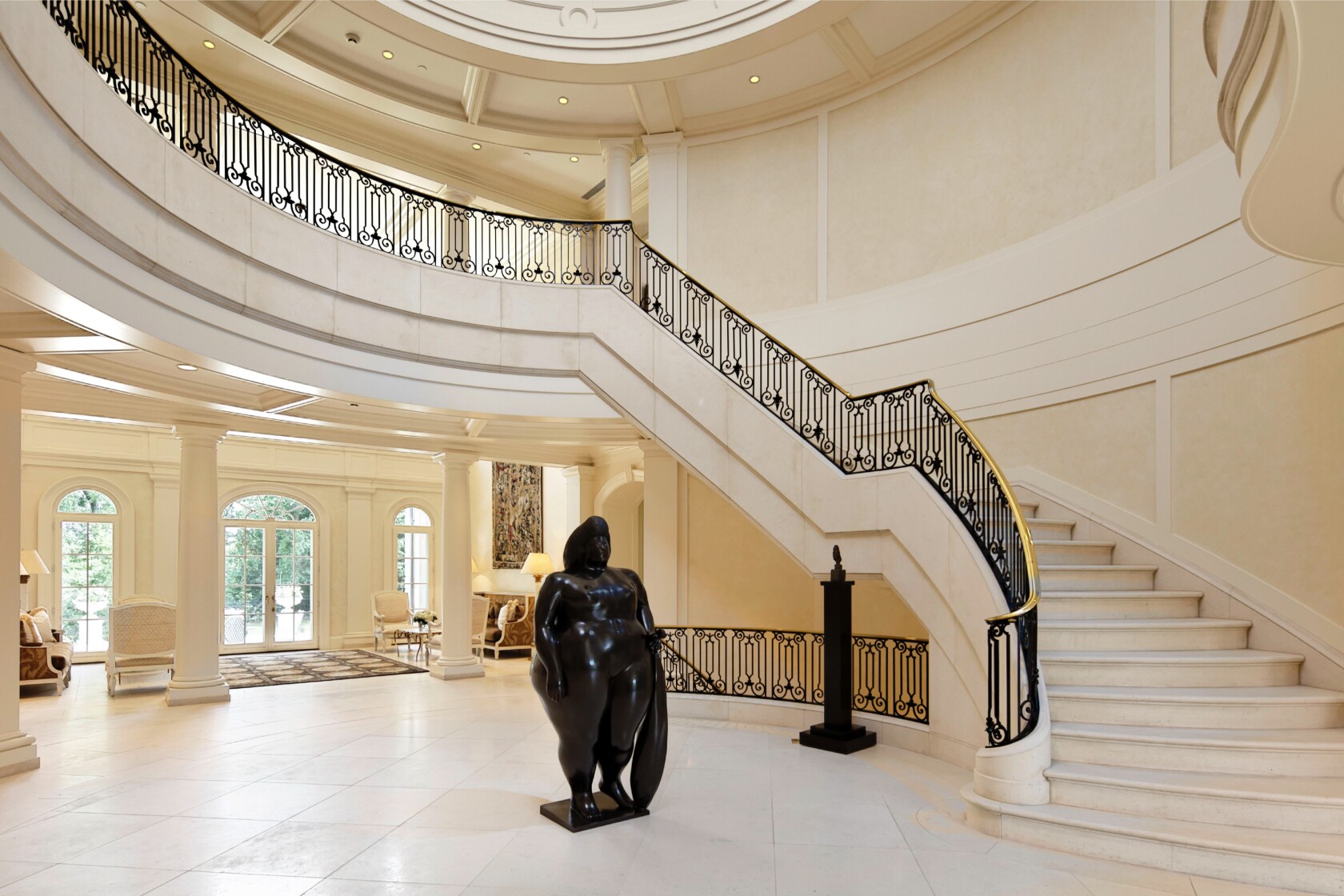 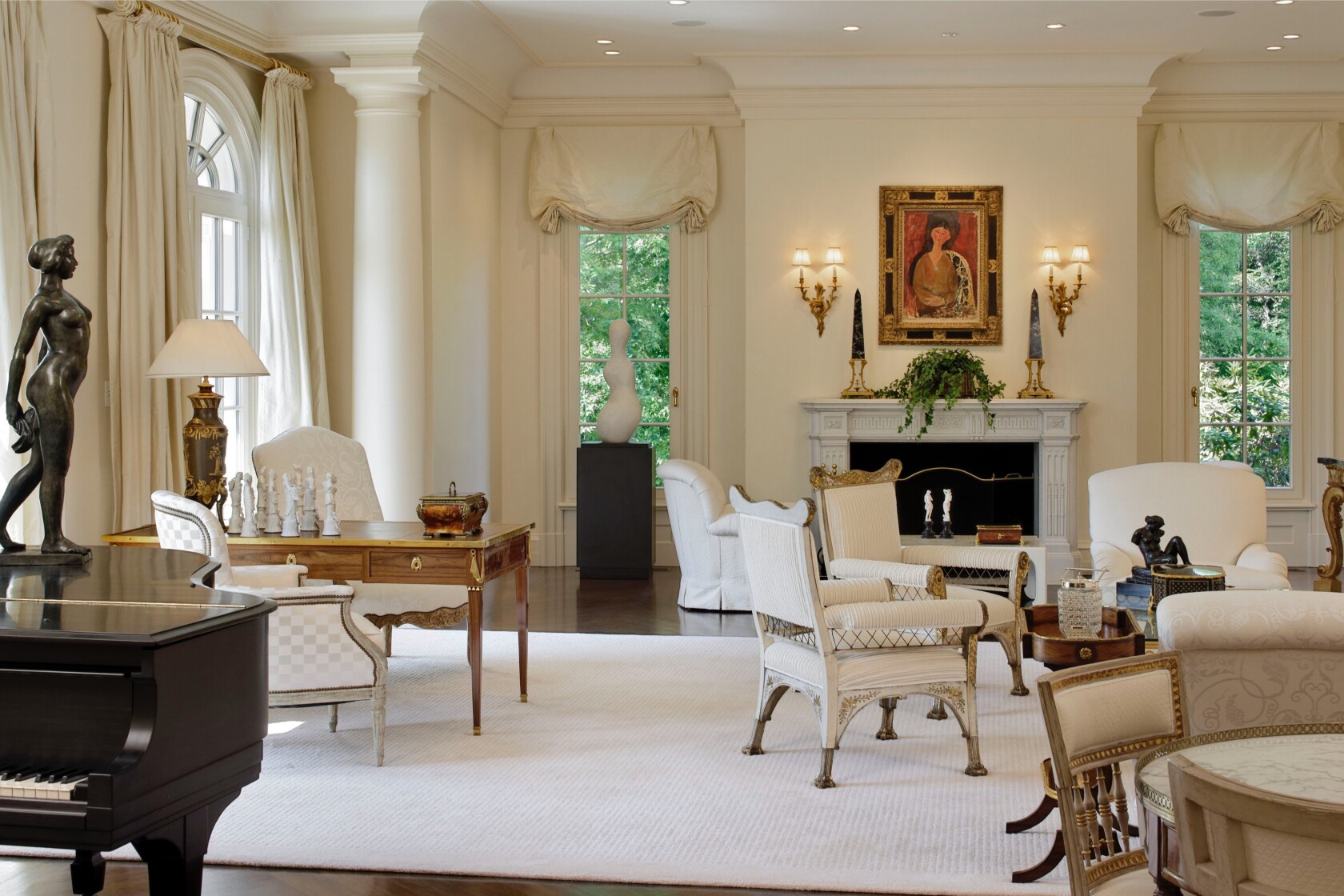 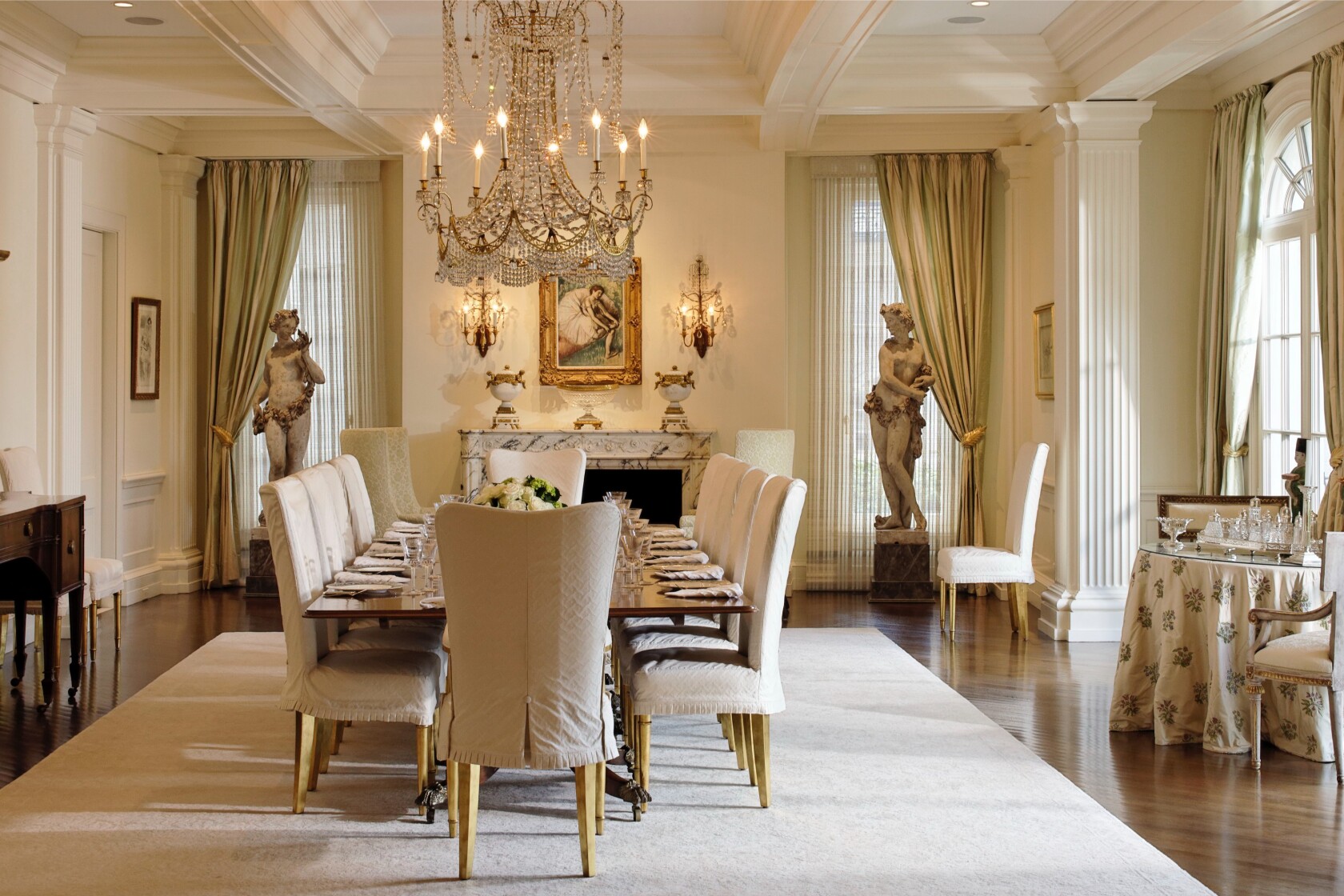 Contact me to find out more about Boston condos for sale or any property.